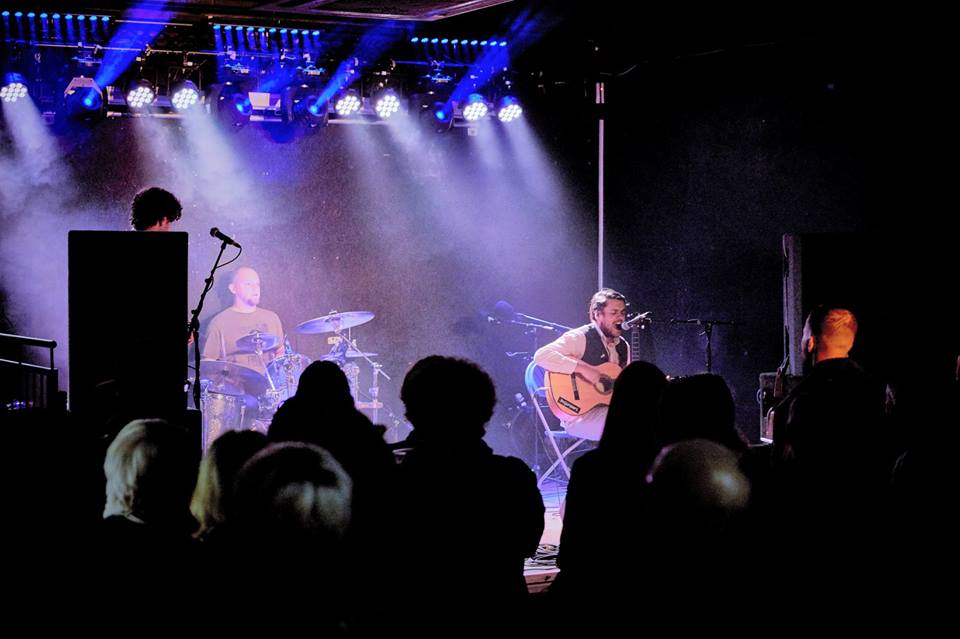 Stacey McMullen is a genre fusing folk artist who uniquely combines multiple world styles of music, moving between Celtic Folk, Samba, Flamenco, Blues and much more. Combined with original and provocative song writing, touching on subjects ranging anywhere from love, philosophy and politics, Stacey has started to gather attention both locally and nationally.

In 2018, Stacey completed his first extensive European and UK Festival Tour playing throughout the Netherlands, Germany and the UK. Also in this year Stacey supported well know acts such as Jools Holland guest Scot Matthews as well as two different BBC folk award winners (Bob Fox and Lankum). Last year Stacey performed across the UK festival circuit including events such as Lakefest (Eastnor), ButeFest (Scotland), Deerstock (Nottinghamshire) and Hogsozzle (Hertford). He has also featured on BBC radio numerous times and has gainied considerable notoriety in his home region of the East Midlands.

Stacey's performances stand out through his ability to talk and build rapport with his audience through humour and storytelling, something which juxtaposes the emotive and moving character of his music. One for intimate and festival settings alike, Stacey has a diverse repertoire and energy which can impress any crowd.

'Not only could you not take your ears away from his music, but you couldn’t take your eyes off of him' - LeftLion Magazine

'Stacey is not only an accomplished and amazing guitarist with charismatic yet relaxed delivery, but an all-round diamond geezer, at home with a mix of styles and influences, he never fails to impress' - The Maze

‘His music ranges from Blues to Rap, Metal to Flamenco and just about everything in between. Expect heartfelt political, romantic, and very real songs’ - NUSIC 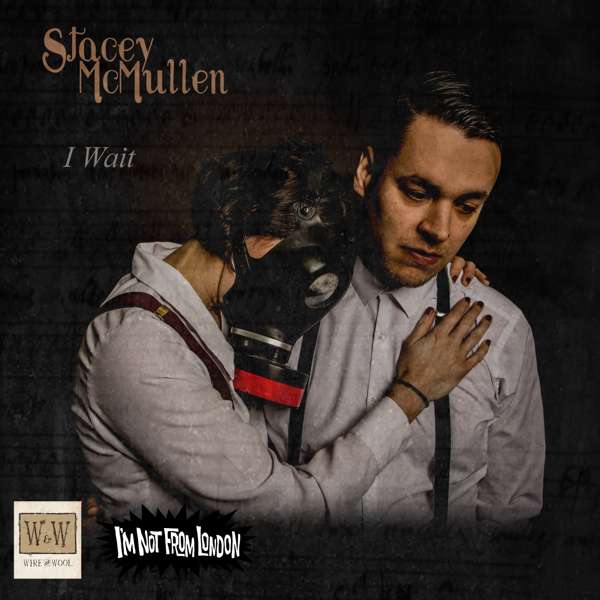 'I Wait' EP - The Debut EP by Stacey McMullen.